The Sioux Falls offices of O'Connor Company, G & R Controls and Balancing Professionals hosted another successful golf tournament. Thanks to employees, manufacturers and customers for all of their efforts and generosity in donating prizes and sponsorships!

This year's event began on July 26, 2018 with a Cocktail/Social Hour held at JJ’s Wine & Spirits 3.0, located on the south side of Sioux Falls. HVAC Elements personnel, manufacturer representatives and customers attended the social. The golf outing was held the following morning at Grand Falls Casino & Golf Resort. The day was enjoyed by 132 golfers and over a dozen of appreciated helpers on the golf course.

Again this year, we held numerous contests with payouts going to winners and the 201 charity of choice, The Banquet. CONGRATULATIONS to Luke Myrabo of G & R Controls, this year’s putting contest winner! Proceeds from the sale of “Mulligans” and portions of the “Calcutta” pot and putting contest made our contribution to this very worthy cause $1013! HVAC Elements is generously matching the fundraising efforts making our grand total contribution $2026!!

After the round of golf, Yaskawa sponsored a closest to the pin competition. CONGRATULATIONS to Kurt Weber from Baete Forseth who placed first, Phil Johnson from First National Bank who placed second and Micah Moss from Engineering Design Associates who placed third.

Finally, HVAC Elements sponsored a chance at a $1M Hole In One prize. Tim Lee from Midwestern Mechanical won the chance to take a shot at it.  No million dollars this time… maybe next year! 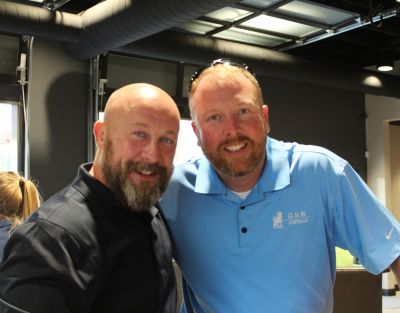 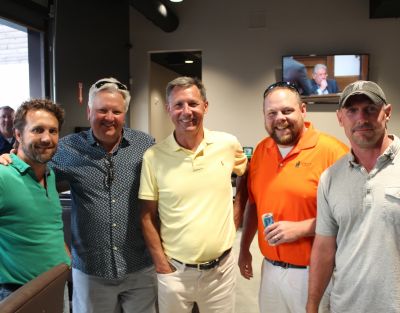 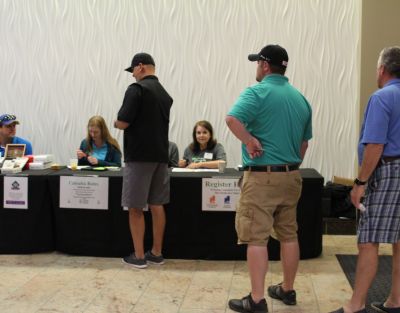 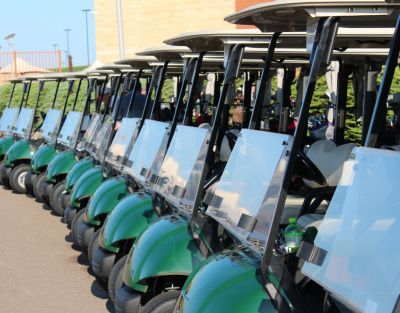 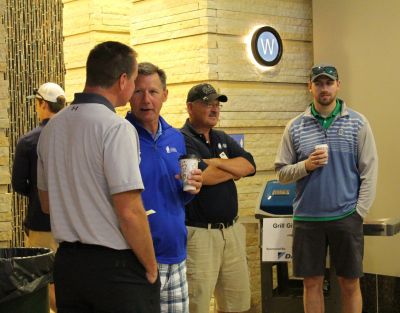 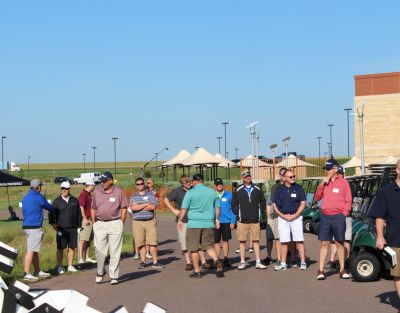 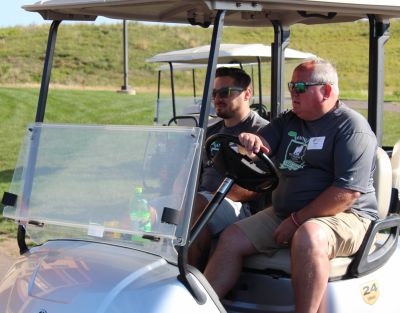 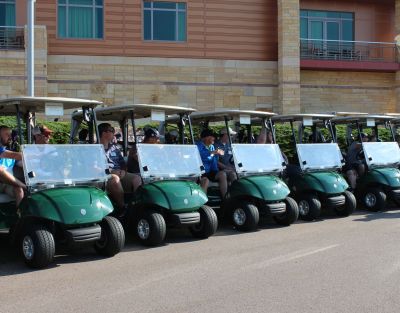 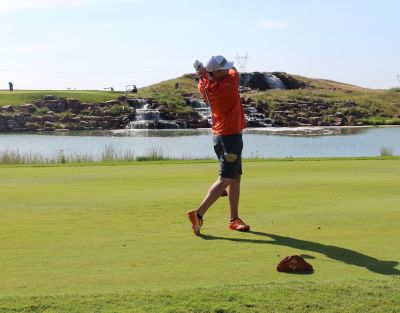 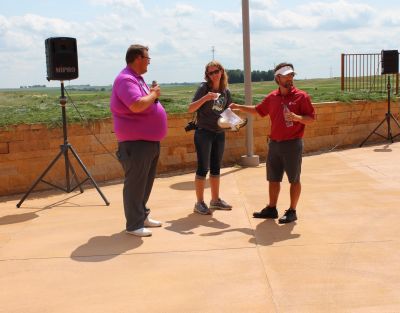 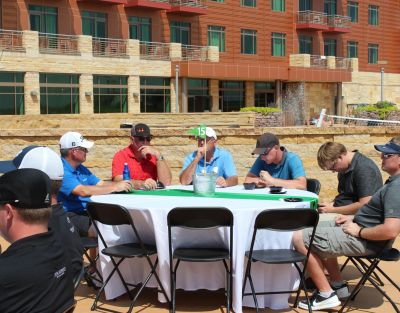 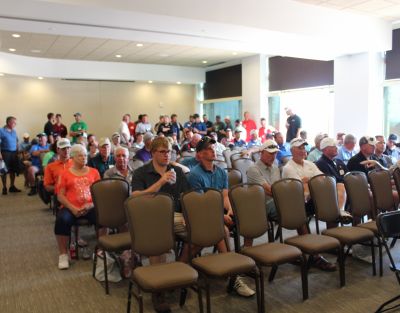 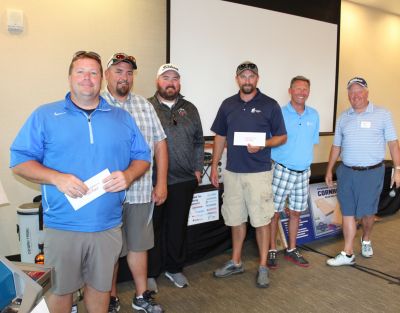 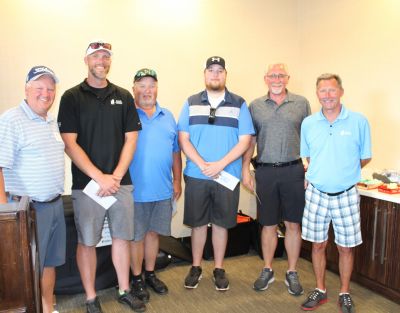 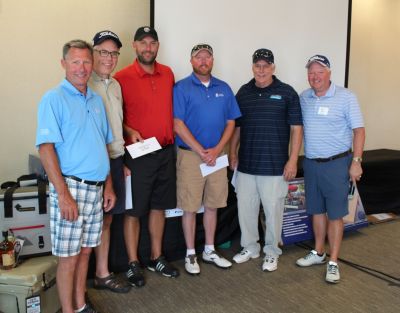 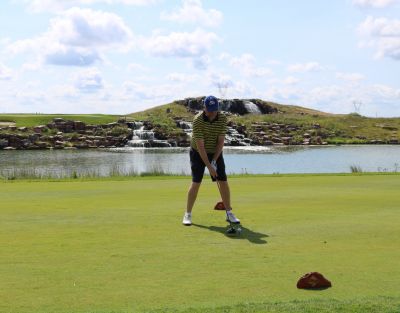 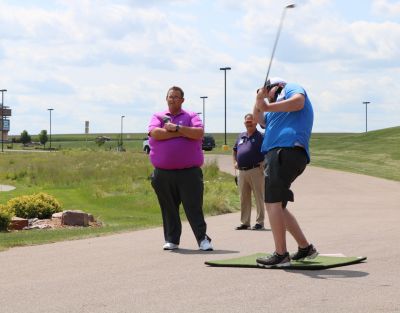 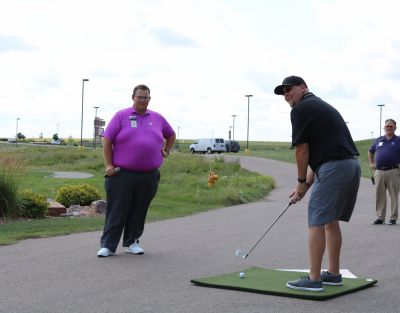 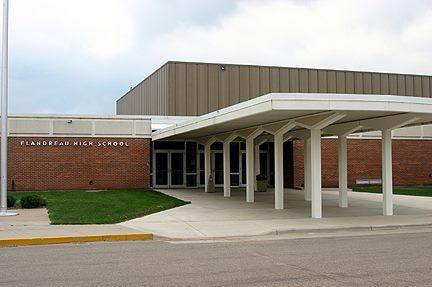 "G & R Controls is great at looking at our whole facility and helps me plan for any future construction or updates."
Rick Weber Superintendent, Flandreau Public School District